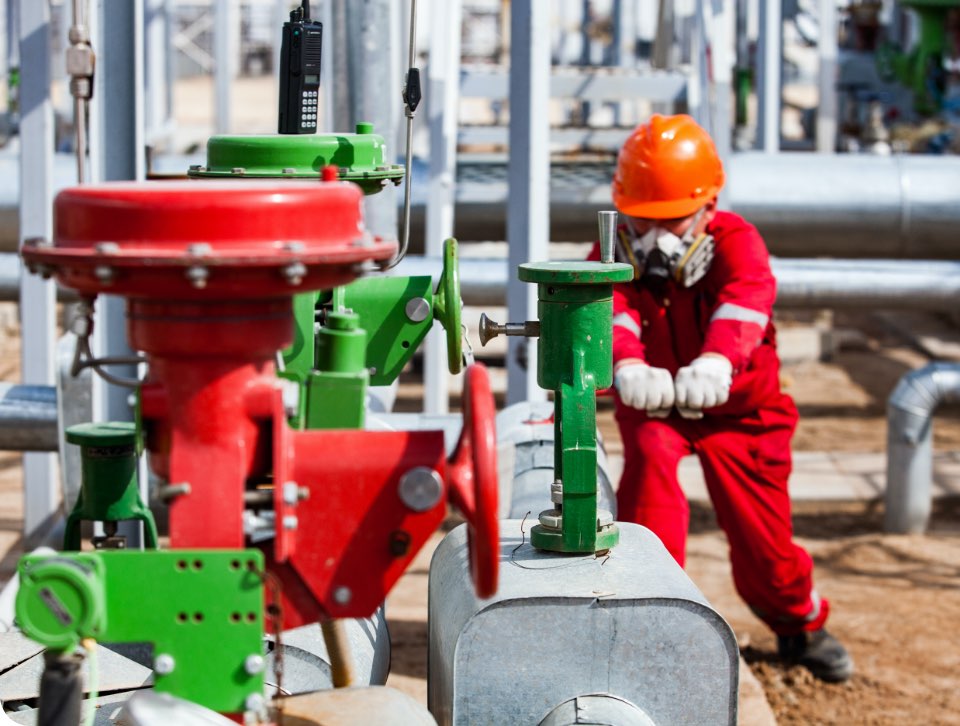 San Marco Petroli draws on a wealth of knowledge in order to deliver to its clients high quality petroleum products in the most efficient manner while reducing on-site risks and protecting the environment.  Therefore, we set high standards for ourselves in the area of environmental responsibility, striving for performance that does not merely comply with regulations but in fact reduces our environmental impacts.

San Marco Petroli was founded in 1962 in the industrial area of Marghera to meet the growing demand for energy products resulting from the industrial development of the 1960’s.  The activities of the company were initially addressed only to the sale of diesel and fuel oil.  However, over the years, the company has undergone a natural development by expanding the warehouse activity and increasing the range of products available.

San Marco Gas Srl was founded in 1999 in order to remain increasingly competitive on the market and expand its range of products. A sister company of San Marco Petroli Spa, this LPG warehouse located in Portogruaro (VE), stores, bottles and markets LPG. The warehouse covers an area of 60,000 square meters and was conceived, designed and built with innovative techniques to meet various operational needs.

In 2009, San Marco Petroli faced a new challenge by purchasing and rebranding OMV Italia’s road network.  The now iconic lion was replaced in roughly 90 service stations.  Confirming once again its strong competitiveness on the market, the company becomes one of the main players in the area, able to guarantee customers a constant supply throughout the entire network.

In 2018, in order to offer its clients a service at 360°, San Marco Petroli became part of the holding that purchased Petromar Srl.  The company was founded in 1947 by the Carnio family, who, for over 70 years has been offering naval bunkering services in the Venice port and harbor as concession holders. Owners of a fleet consisting of 14 tankers of various sizes and capacities, Petromar is able to guarantee the bunkering for fuel oil, diesel and lubricants.

In fact, the company’s assets include privately-owned jetties on which it receives large oil vessels from the finest refiners, whose products can then be stored in 24 tanks until the commercialization of its products, either through the 120 service stations of its subsidiary San Marco Petroli Distribution, or rather through ex warehouse sales destined to the most qualified network /wholesale retailers in the North East.

Such business model, typical of oil multinationals, is particularly successful due to its geographical emphasis (both the terminal and the service stations focus exclusively in the North Eastern territory) and being uninvolved in the refining phase – an upstream supply chain, strongly capital intensive and with fluctuating profitability.

Particular attention is made to the environmental protection and compliance with regulations with regard to the safety of workers, the population and the environment, through the use of an internal safety management system (SGS).

Contact us for additional information on San Marco Petroli, its products or services…

As of July 31, 2020, customs has implemented protocol 266728/RU whereby all tax warehouses storing energy products with a total capacity of not less…
read more ⟶ 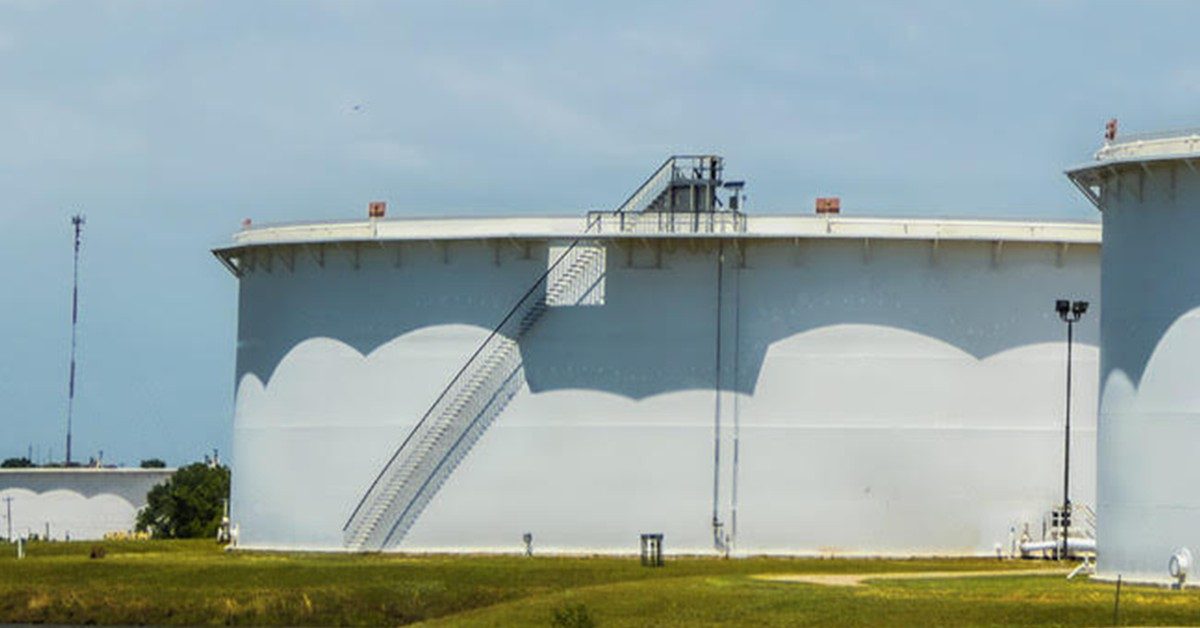 The electronic DAS (Simplified Accompanying Document) became effective as of October 1, 2020. The so-called “interconnected” parties, or rather those who are directly involved…
read more ⟶ 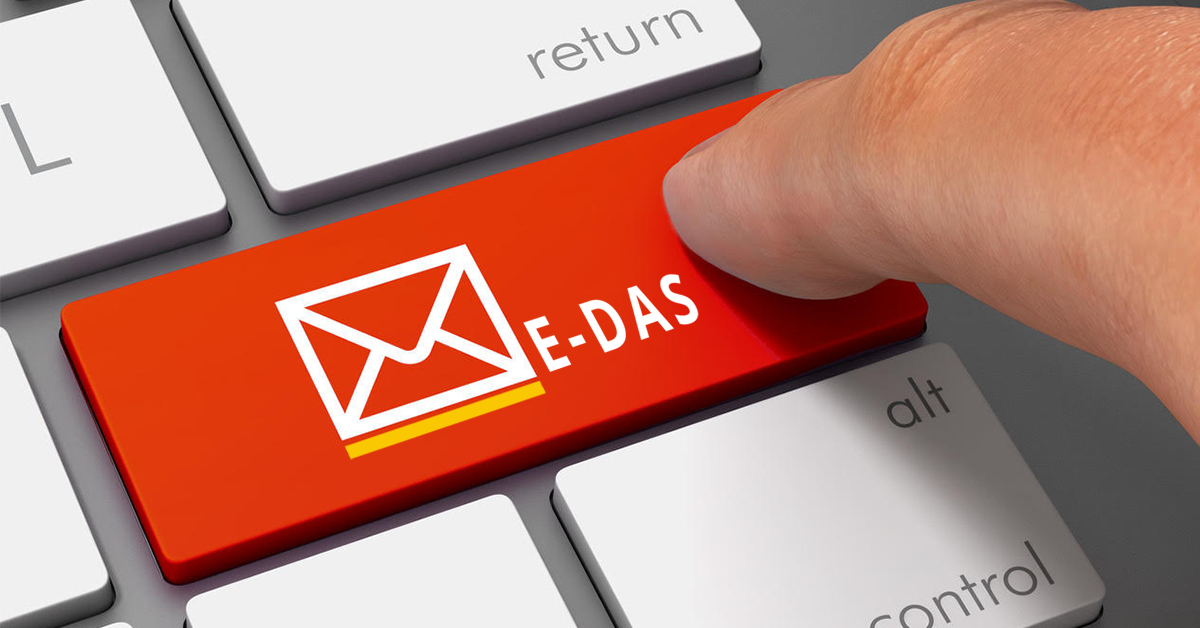 Following restrictive measures imposed by the Coronavirus emergency, it is important for us to let you know that our work is carried out continuously…
read more ⟶ 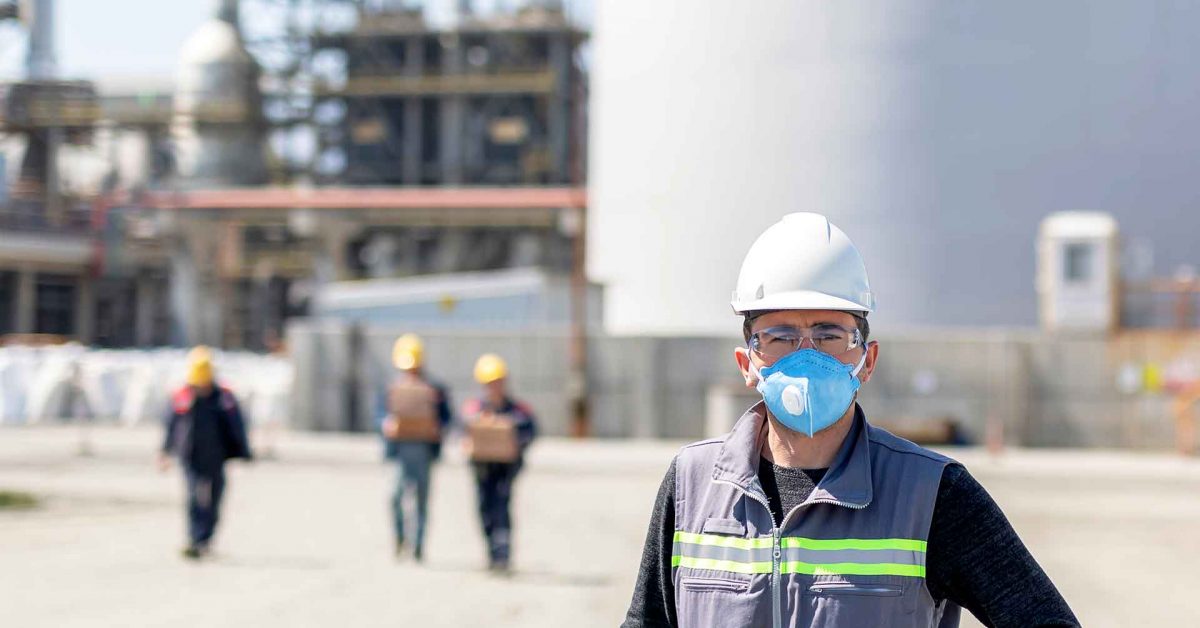